The store will not work correctly in the case when cookies are disabled.
Artikelnummer
SCODCOTGP
Autor
Lorin D'CostaNick Murphy 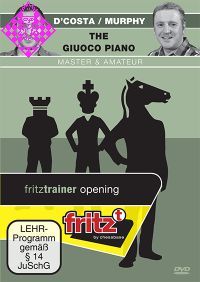