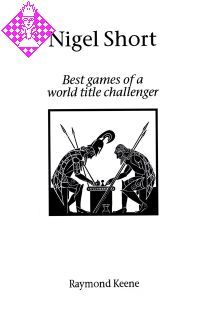 In 1993 Garry Kasparov and Nigel Short broke away from FIDE, the world chess federation, to contest their own world championship match sponsored by The Times newspaper of London. This book gives Nigel Short's best games, with meticulously researched comments, against top players, and shows how he qualified to meet the great Kasparov in their million dollar clash in London. Short's victims include Timman, Speelman, Ljubojevic, Karpov and Kasparov himself.