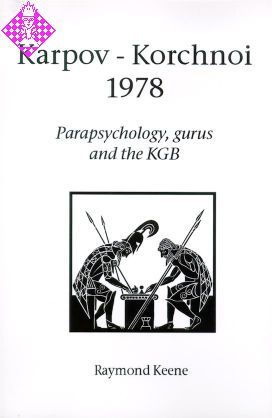 The 1978 world chess championship in the Philippines was the most riotous of modern times. Pitting the Soviet defector Korchnoi against the golden boy of the Soviet establishment - Karpov - the players were not just content to hammer each other over the chess board; they also enlisted such weird assistants as the parapsychologist Dr Vladimir Zukhar and orange-robed gurus from the Ananda Marga sect. The cast list was completed by President Marcos, his shoe-collecting First Lady Imelda and a gaggle of shady characters from the KGB. Grandmaster Ray Keene was Korchnoi's chief second during this wild chess extravaganza and this book tells the inside story of one of the most exotic chess competitions ever staged.
de