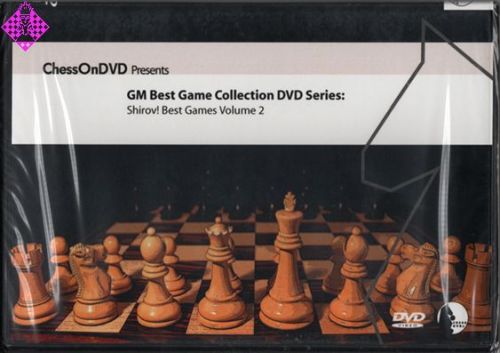 In the second volume of a series of videos dedicated to his best games. 1998 WCC World Championship Challenger Alexei Shirov deeply analyzes his fascinating encounters with Nikolenko (USSR Ch. Moscow 1991), Thorhallsson (Reykjavik 1992), and Kamsky (Linares 1993). Shirov skillfully maneuvers the viewer through the tactical minefields and complex strategies that are the trademark of his dynamic chess style.