One step Closer to the summit 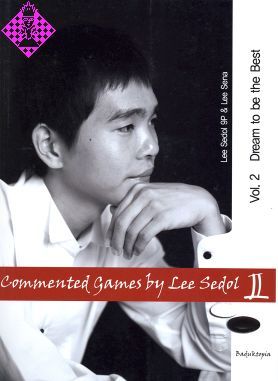 My ultimate goal is to be the best player in the world. Winning my first international title was a big step toward reaching this objective. I remember how fervently my father had taught me, and how he dreamed of watching me grow to be the world's best. I fee I great happiness and pride to have achieved so much, moving ever closer to fulfilling his dream. 'This book is really interesting to read because it is written in such detail; you can really share the thoughts and experiences of one of the world s strongest players. For me it is very exciting to read the elabo- rate commentaries given by Lee Sedol himself." - Yoon Young Sun 8P on the Korean edition (German Go Magazine 2011, Edition 5)

259 Studying Baduk in a Dojang