The store will not work correctly in the case when cookies are disabled.
Artikelnummer
LXSHOWINK
Autor
Nigel Short 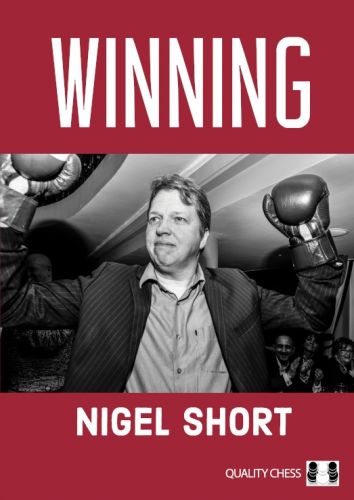 Grandmaster Nigel Short realised that every tournament win has a unique narrative and challenge. In this exceptional chess book, Short discusses eight of his foremost tournament wins, describing the drama with insightful game annotations and entertaining anecdotes. For those wanting to win in chess, this book is the place to start.

English GM Nigel Short was one of the most successful chess players of the 1980s and 1990s and was still in the top 100 well into his 50s. The peak of his career came in 1993, when he challenged for the World Championship in a match against Garry Kasparov.