The store will not work correctly in the case when cookies are disabled.
Artikelnummer
LXLISYN
Autor
Tomasz Lissowski 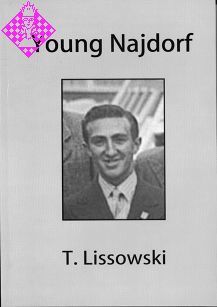 But he wasn´t from Argentina and his career began much earlier.

This book tells the story of how he developed into an international player of standing in his native Poland in the late 1920s and 1930s. In doing so it also gives a flavour of the organisation and importance of chess in that country, at a time when it was one of the foremost chess-playing countries of the world.

Every known game by Najdorf, up to the end of 1939, is included, together with contemporary annotations where they are available.