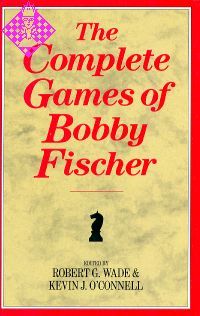 Bobby Fischer became the youngest US champion at the age of 14 and later went on to defeat Boris Spassky in a titanic match for the World Championship at Reykjavik in 1972, becoming the highest rated player of all time (a record which was only recently beaten by Gary Kasparov). Having become World Champion he then retired from grandmaster chess. Twenty years on from Reykjavik there is great public enthusiasm for his return against Boris Spassky.