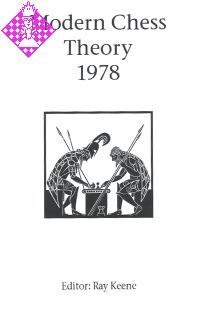 A host of material by ingenious theoreticians, which has not only stood the test of time, but may well form a devastating arsenal of secret weapons for your own games. Modern Chess Theory magazine began in 1978 and continued under the editorship of grandmaster Ray Keene until 1982. It was conceived of as the world’s only chess magazine written entirely by grandmasters.

This volume includes contributions by World Champions Botvinnik, Smyslov, and Tal, World Championship candidates Hort, Keres and Olafsson, and others.