The store will not work correctly in the case when cookies are disabled.
Artikelnummer
LGKIIADOMF
Autor
Nihon Ki-in

A Dictionary of Modern Fuseki 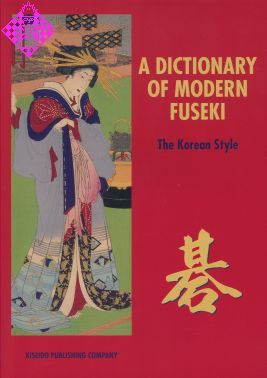 Of the three main stages in a game of go, there is no doubt that the middle game is the most exciting. This is where most of the action of a game occurs: stones are attacked and defended or captured; potential territories are in­vaded or erased; nerve-wracking ko fights and kill-or-be-killed capturing races that can decide the outcome of the game take place.

In contrast, there is a tendency among amateur players to downplay the opening stage, to view it just as a necessary preliminary before they can get to grips with the opponent. However, professionals regard it as the most impor­tant stage of the game. This is where the foundation is laid for the fighting that will take place in the middle game. The wisdom of your opening strategy will determine whether you start the middle game with an advantage over the op­ponent or whether you have an inferior position that places you at a disadvan­tage. Many players are happy to rely on their fighting strength to make up for a bad start, but if your opponent is an equally strong fighter, it may be the rela­tive skill at the opening that will be decisive.

This book is unique in the English go literature. It analyses contemporary opening strategy in depth, focusing on the new patterns recently developed by the Korean players who dominate the international go scene. Typically, it analyses the first 30 moves or so of the most important patterns; it is the first book that makes it possible for amateurs to play a professional-level opening.